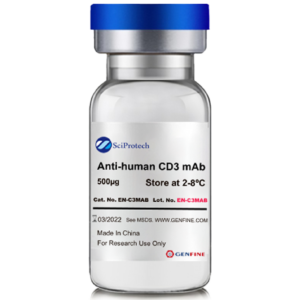 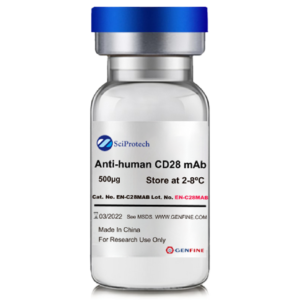 When the activation of NK cells is stimulated with anti-CD16 antibody, the zeta chain undergoes tyrosine phosphorylation, resulting in an increase in the concentration of intracytoplasmic Ca2+, an increase in the level of IP3, and the promotion of cytokine synthesis and ADCC.

*This product is for research use only.

There are no reviews yet. 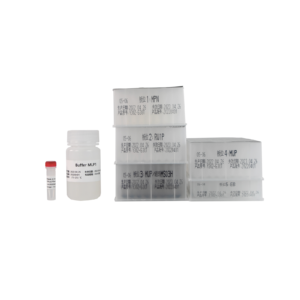 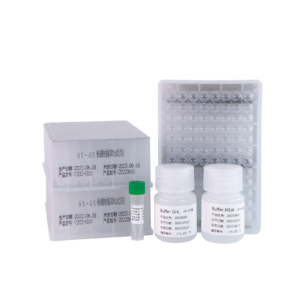 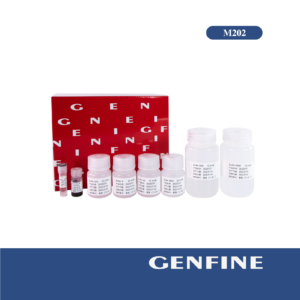 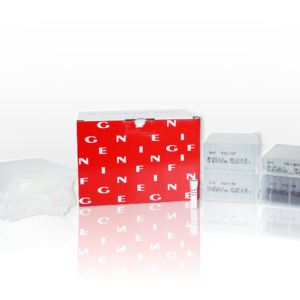 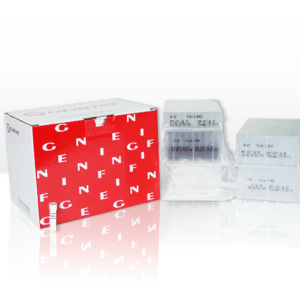 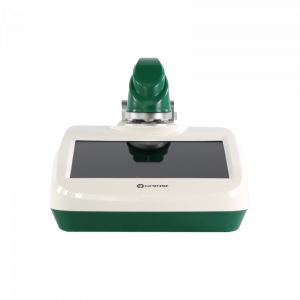 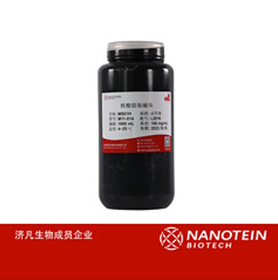 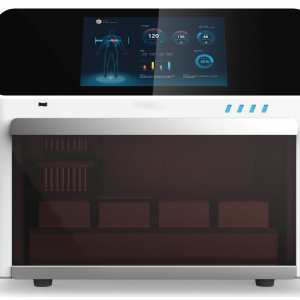 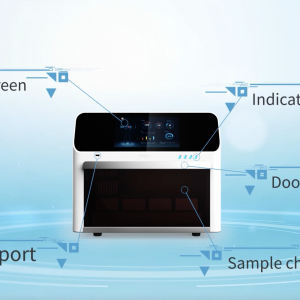